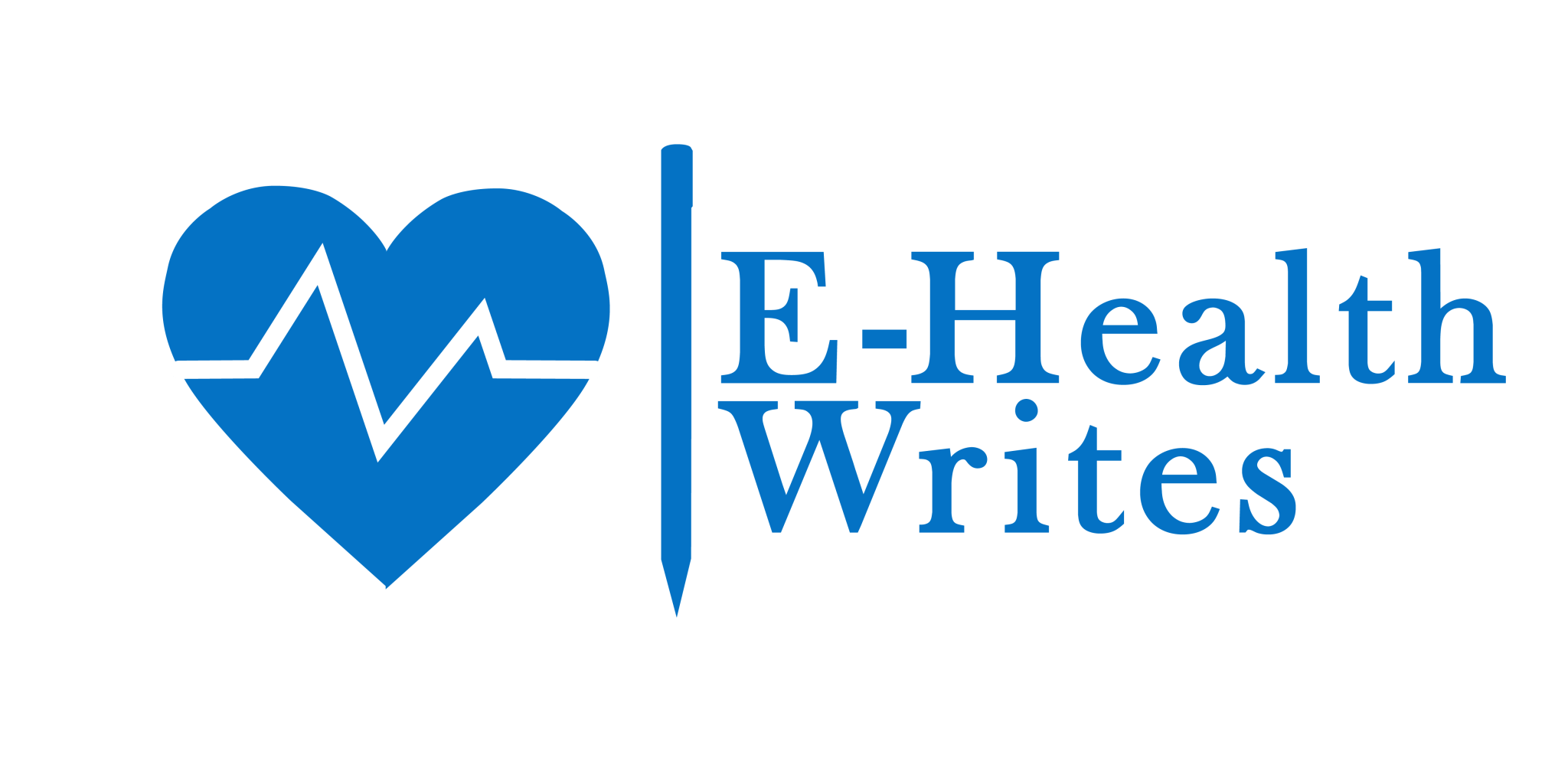 Looking to host your websites without downtimes? Try Siteground, a trial is all you need to convince you. Click the image below to be directed to discounted offers.

July 14, 2017 – In patients receiving dabigatran (anticoagulant treatment), Idarucizumab had a safe and effective reversal of the anticoagulant effects dabigatran, based on a multicenter, prospective cohort study.

Dr. Charles V Pollack Jr., MD with the Thomas Jefferson University, Philadelphia and other investigators on the RE-VERSE AD (Reversal Effects of Idarucizumab on Active Dabigatran) study reported their findings in the July 14 online issue of the New England Journal of Medicine.

The study was conducted to assess the degree of reversal of idarucizumab on the anticoagulant effects of dabigatran in patients with uncontrollable bleeding and those about to undergo surgery or other invasive procedures.

A total of 503 patients from 39 countries were divided into two groups (301:202), one with uncontrollable bleeding in need of a quick anticoagulant reversal and the other of patients about to undergo surgery or other invasive procedure. Both received 5 g of intravenous Idarucizumab in two 50-ml bolus infusions. In cases of repeat bleeds or sustained bleeding, an additional 5 g dose of idarucizumab was allowed.

Primary outcomes of focus included clotting times and pharmacokinetic/pharmacodynamic assessments for idarucizumab at separate time points from the completion of the first infusion (baseline, 10-30 minutes, 1, 2, 4,12, 24-hour intervals). Secondary endpoints included clinical outcomes, based on the clinician’s assessment and differed for both groups. For group A, this included bleeding severity and hemodynamic stability, based on a standardized scale. For group B, this included periprocedural hemostasis as defined by the clinician.

A complete reversal of anticoagulation was observed within 4 hours (100% (95% confidence interval, 100 to 100), based on the diluted thrombin time and ecarin clotting time, for 91.7% of patients in both groups (276 in group A and 185 in group B). Assessments of the drug concentration correlated with results from the clotting tests. On administration of idarucizumab, improved hemostasis occurred with a decrease in the unbound concentration of dabigatran, from 110 ng/ml (group A) and 73.8 ng/ml (group B) to 20 ng/ml. This decrease was maintained for about 24 hours in a majority of patients in both groups.

In 9 patients in group A (in need of rapid anticoagulant reversal), the idarucizumab-induced reduction in the concentration of unbound dabigatran was short-lived (12 hours). In cases where the recurrent bleeding was reported, an additional dose(s) of idarucizumab given. Time to bleeding cessation occurred within 24 hours in 67.7% of group A patients, with a median time to hemostasis of 2.5 hours (95% CI, 2.2 to 3.9). Periprocedural hemostasis was assessed as normal in 93.4% of patients in group B.

Dr. Pollack and his colleagues conclude that “idarucizumab is effective for dabigatran reversal among patients who have uncontrolled bleeding or will be undergoing urgent surgery.” They also note that the incidence of thrombotic events in treated patients was lower in idarucizumab-treated patients compared to those treated with an alternative (prothrombin complex concentrate). However, the lack of a control group in this study limits the quality of the evidence provided. Thus, a need for close monitoring of the effectiveness of the drug for anticoagulation reversal would assist safety assessments.

Letter to the Editor: How to write a Cover Letter with the AIDA principle

5 important tips for conference presentation, even if it’s your first time

Previous Post Zika virus importation and the ‘Bolt’ race against Zika (A perspective piece from the press release held at the 16th ICI Conference, 2016, Melbourne) Next Post Canagliflozin lowers the risk of death from heart-related disease in high-risk type 2 diabetes patients